Once they were engaged, Holly Prentice and Robert Stavert knew immediately that they’d say “I do” in San Miguel de Allende, Mexico. Robert is half-Mexican and grew up traveling to the picturesque city. In fact, he’s such a fan that he even talked about it on the couple’s first date. “It is easily one of his favorite places in the world,” Holly says. “When we first traveled there together, I fell in love with it as well.”

The couple worked with local planner Guadalupe Alvarez of Penzi Weddings to create the destination wedding of their dreams: a Catholic ceremony in a 18th-century church, follwed by an alfresco dinner in a private hacienda. The celebration honored the romantic vibes of the city as well as its ability to “throw a good party,” which translated to mariachi music, tequila, tacos, and even a donkey at the reception! The couple’s ultimate goal? To have their nearly 70 guests leave in love with the colonial settlement too. 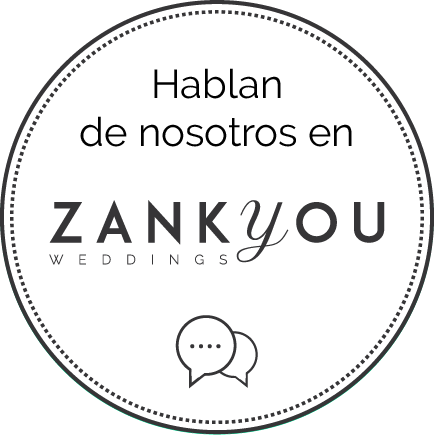 The personalized attention from Guadalupe and Meengan was fabulous. It was really a great relieve to feel that we were in expert hands, that they know…

Thanks to you, and all your excellent and professional team, starting with Meengan, you all made this wedding a dream come true, works are not enough …

Guadalupe! Thank you for posting images of our special day–WOW. You and your team went above and beyond to make our dream wedding even better than we …

I want to thank you for everything, it was really a very cute Wedding, filled with details, I want to tell you that all our guest left very happy and …

Thanks for everything… AMAZING!!!